Click the photo, name, or "Learn More" to get more information about the artist. Contact us for booking one of these artists for your upcoming event.

From its formation in 2003, Ernie Haase has built Signature Sound into one of the most popular and beloved quartets in all of Southern Gospel music. The group has traveled all over the world, offering energy, excitement, and encouragement through its powerful brand of gospel music. 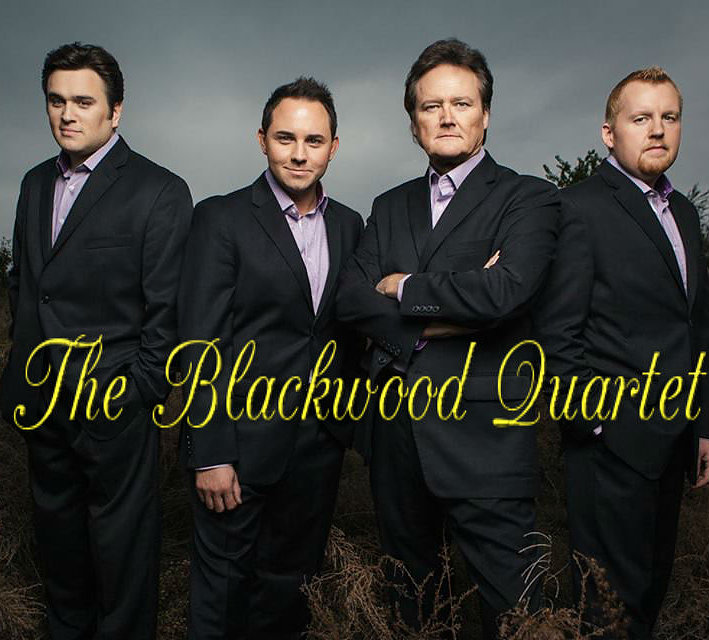 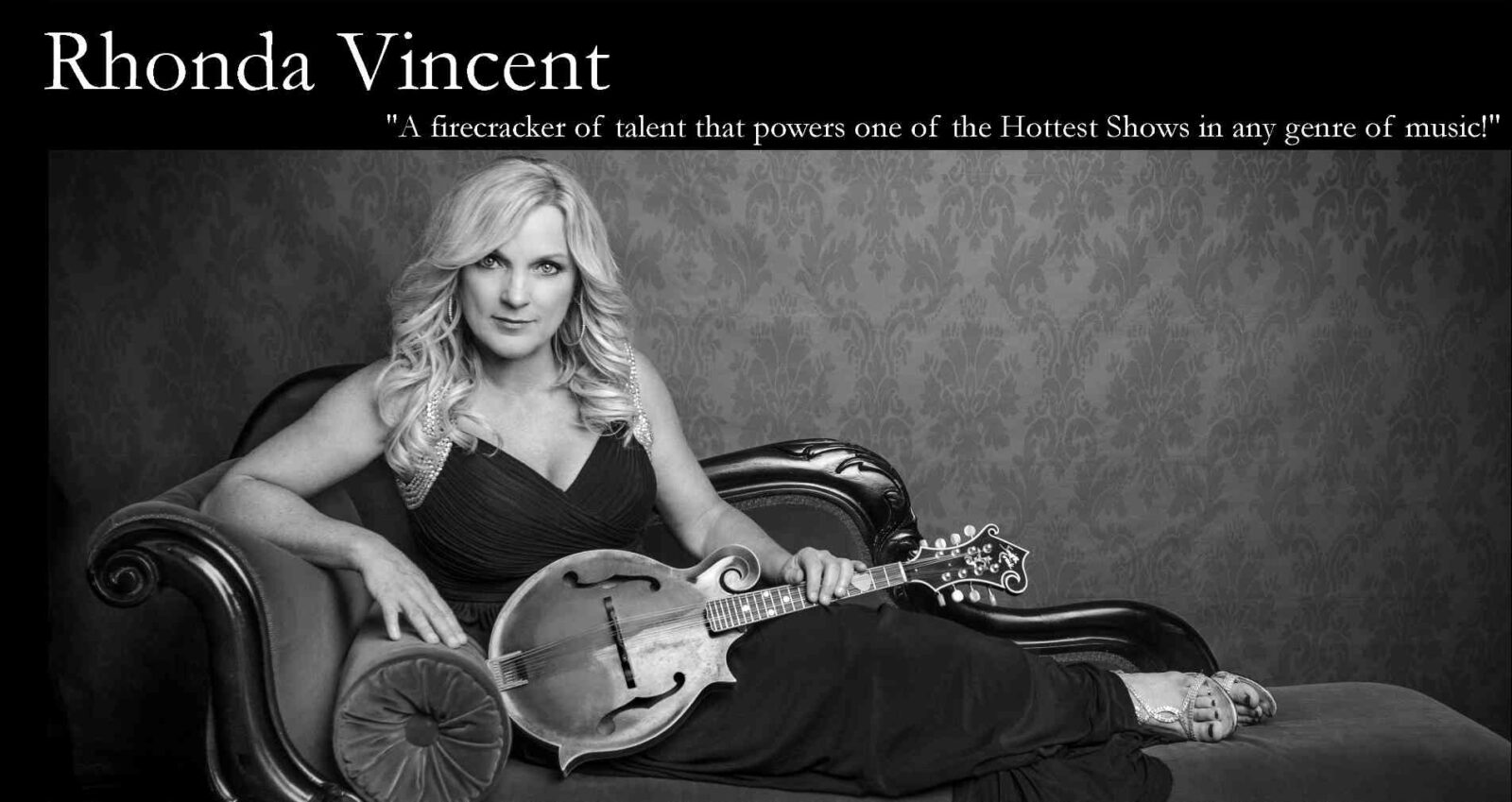 Rhonda Vincent: The Queen of Bluegrass!

Vincent's musical career began when she was a child in her family's band The Sally Mountain Show, and has spanned more than four decades. Vincent first achieved success in the bluegrass genre in the 1970s and '80s, earning the respect of her mostly male peers for her mastery of the progressive chord structures and multi-range, fast-paced vocals intrinsic to bluegrass music. Vincent is an in-demand guest vocalist for other bluegrass and country music performers, appearing on recordings by Dolly Parton, Alan Jackson, Tanya Tucker, Joe Diffie and other notables.

Vincent is a seven-time Grammy nominee, winning the Grammy Award for Best Bluegrass Album in 2017. In 2020, she was made a member of the Grand Ole Opry. 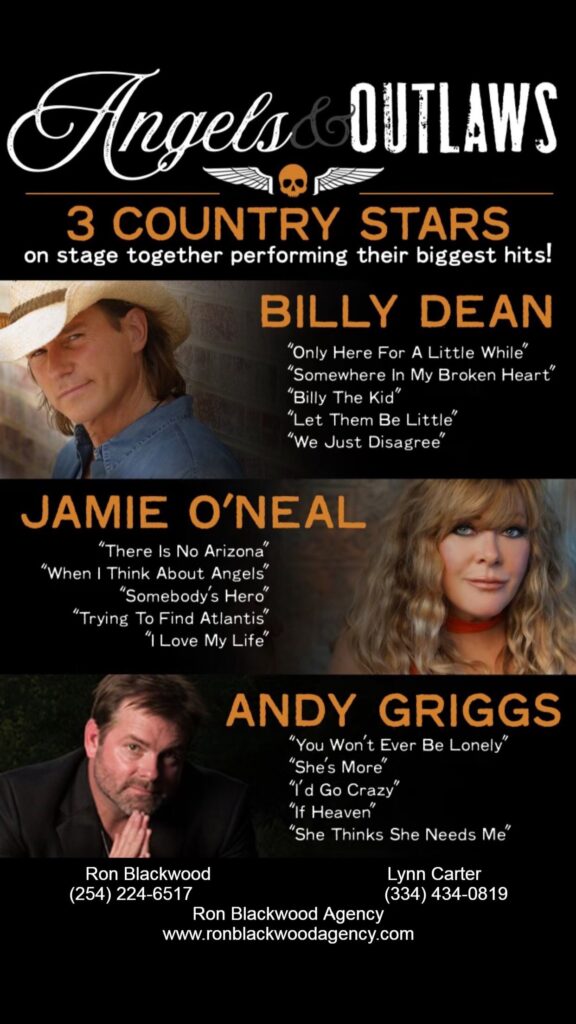 Click on Billy Dean Photo to watch a Video 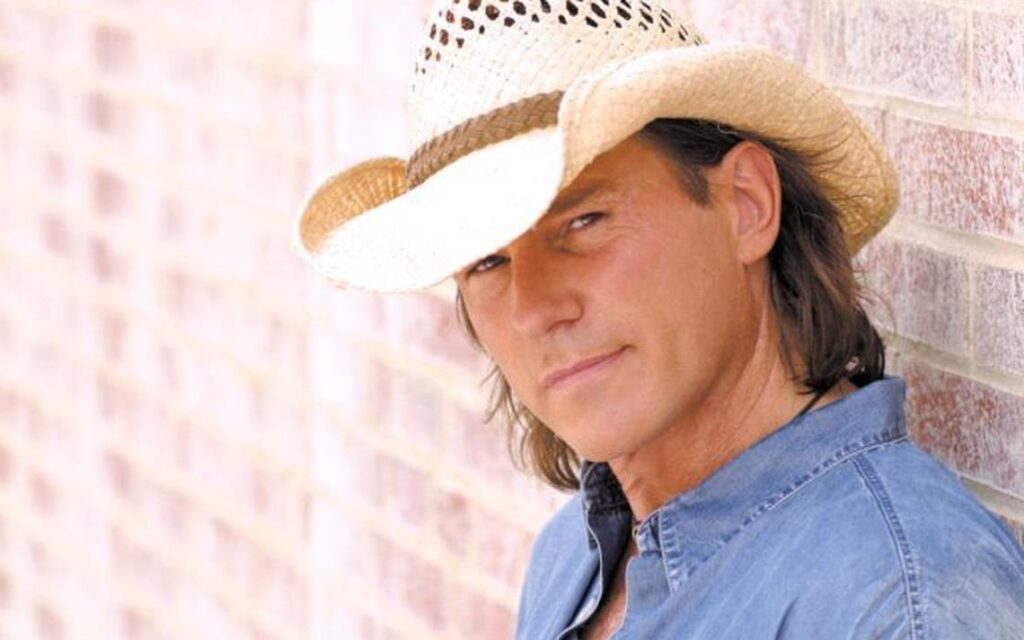 This American troubadour has won numerous music awards and continues to expand his musical influences here in the US and abroad.

Click on the Gospel Elvis Photo to watch a video

History documents that Elvis's deep love for Gospel music and The Blackwood's started when he was a small boy in Tupelo, Ms.  Elvis was raised on their music and grew to love The Blackwood's. Elvis wanted to sing with The Blackwood's and they were his boyhood hero's. If you desire to have large crowds and to see new people you have never seen before, think outside of the box!  Let us book your next event with “The Gospel Side of Elvis" concert with The Blackwood Quartet. 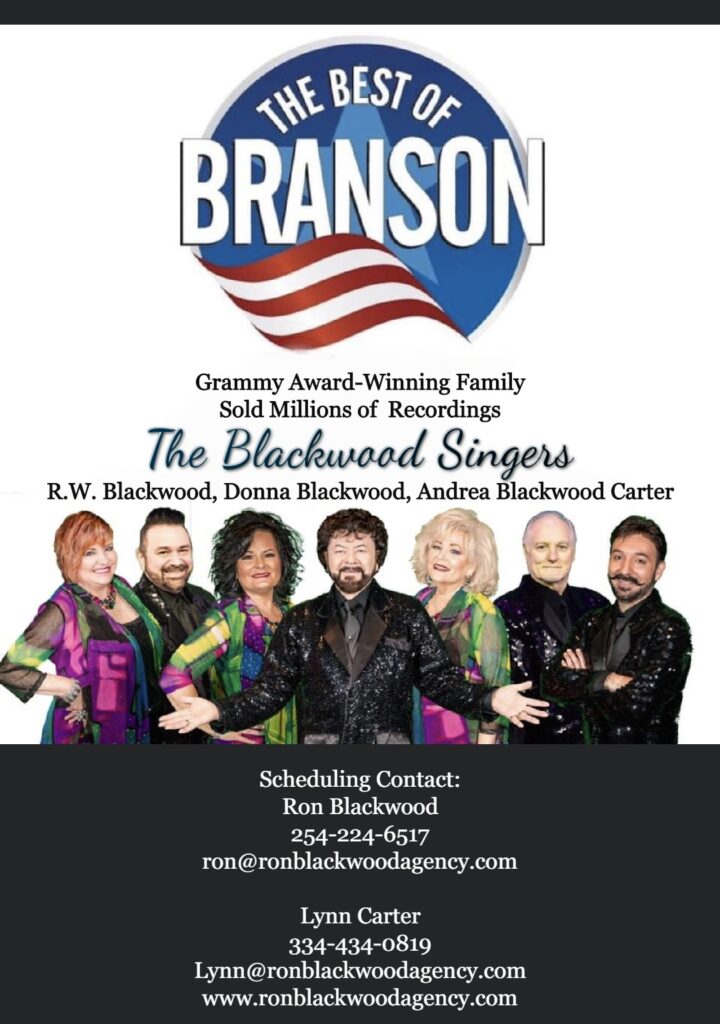 The Blackwoods are known throughout gospel music circles for their pure family harmony, excellent musicianship, and first class entertainment. With an 80 year track record of hits, The Blackwoods bring hand-clapping, high energy entertainment to the stage. To quote a recent fan, “The show is American, family, loyalty and excellence all rolled into two hours that will leave you spellbound!”

The show is a stroll down memory lane with history and video of the original Blackwood Brothers and the Blackwood Singers and the songs that made them a household name. A rousing veteran’s tribute is always a part of the show as is that feeling of family that audience members experience this great performance. 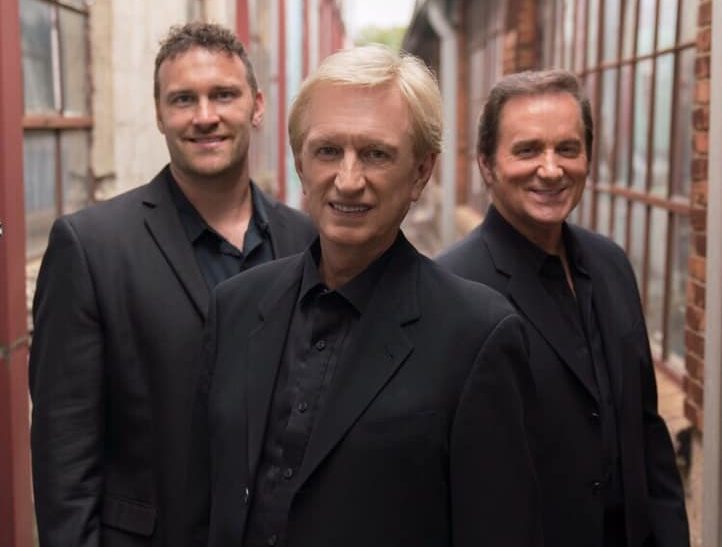 The Imperials have been making music since 1964 and have in that time undergone many personnel and stylistic changes before returning to the close harmonies and straight Southern gospel songs that originally made them popular.

Click the photo, name, or "Learn More" to get more information about the artist. Contact us for booking one of these artists for your upcoming event. 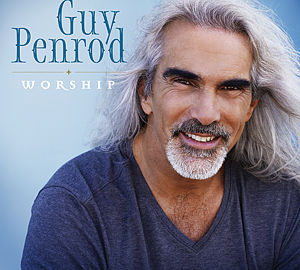 In Nashville, Guy became a successful studios session singer during the early 1980s, backing up a star-studded line-up of country and gospel music’s best. He eventually became a regular performer on the weekly television program, Music City Tonight until he joined the Gaither Vocal Band in 1994.

Need more info? Ready to book? The first step is contacting us.