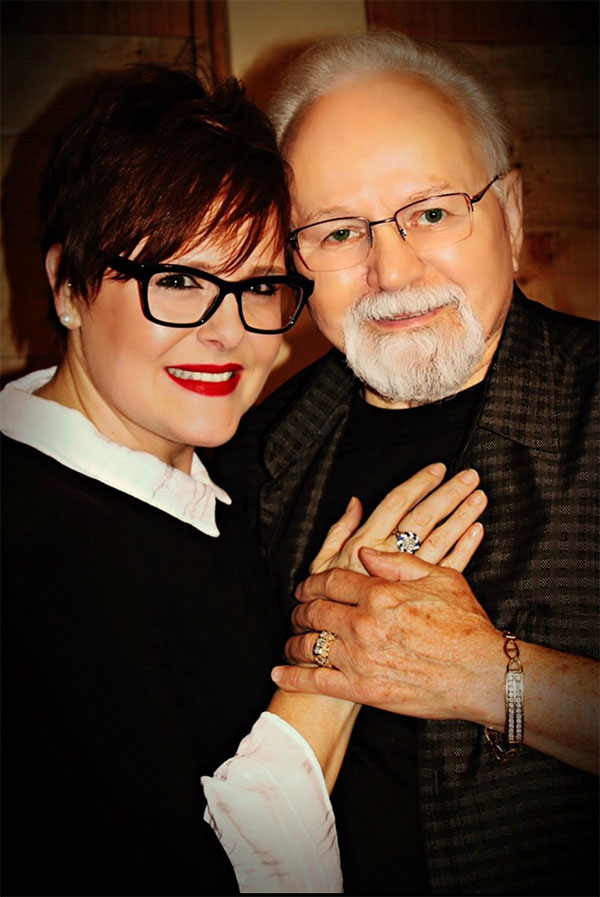 Ronald Franklin Blackwood was the firstborn son of Elaine and RW Blackwood Sr. of the original Blackwoods. As a child growing up in a family of performers, Ron was surrounded by many influences in the music industry. Ron grew up and became a manager or booking agent for many stars such as Hank Jr, Vern Gosdin, Billy Walker, Archie Campbell (Hee Haw), Tommy Overstreet, Moe Bandy, Jerry Wallace, Tanya Tucker, Ronnie McDowell, Faron Young, Elvis Vocal Group, Ernie Haase & Signature Sound, Terry Blackwood & The Imperials, Carman, Dottie Rambo, Billy Dean, and Larry Gatlin. He was also the manager of the late, great J.D Sumner. Along with that, Ron has many memories of being backstage with Elvis. Ron founded the Blackwood Quartet in 1964, where he recorded hundreds of albums and went on tour.Ron has had many groups in Gospel music and has been on the stage with many Country Music Greats, such as Louise Mandrell, The Mandrell Sisters, Willie Nelson at Farmaid (Ron and Willie are friends),  Roy Rodgers, and Dale Evans. Ron and his group were on the Grand Old Opry in 1964 and stood on stage many times at FarmAid. In addition, Ron had the Blackwoods at many fairs and festivals, opening the door for Gospel music groups to be at these fairs and festivals today.Ron Blackwood was manager of five theaters and was with his brother R.W Jr in Pigeon Forge for 15 years, and they made the Blackwood Singers the number one breakfast show in Pigeon Forge.
Bob Dylan went on the Grammy Award preshow, gave a speech, and talked about a possible album with Ron Blackwood and the Blackwoods. Also, Willie Nelson has desired to do a Gospel Album with Ron and the Blackwoods. This is all because of Ron Blackwood's connection.
Currently, Ron is the leader of the Ron Blackwood Agency, representing many great artists. Ron is also the patriarch of the Blackwood Family.

More about Ron & The Blackwood Family

The man behind this business of music

Some have a story,the Blackwoods have a Legend, here is a video of that Legend!